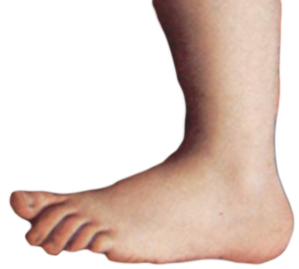 The dangers of governments not carrying due diligence in the procurement of machine translation hit the news again last week – this time in Sweden.

The Local, a European English-language news network, reported that “British parent Neale Thomas was trying to apply for VAB – Sweden’s sick pay when looking after an ill child – when he discovered several “Monty Python-esque” translations on the agency’s website”.

When he selected the website’s option to translate the page to English, he was met with the hilarious translations, first reported by Swedish public broadcaster SVT.

“I just thought, wow, that’s so philosophical isn’t it, it just stopped me in my tracks,” Neale told The Local. “I grasped that it was a mistake and understood it was a mismatch – you are forgiving but it’s a government website so it shouldn’t be wrong,” he continued. […]

But it didn’t stop there. The next part of the form, asking about how much time he spent vabbing, was translated to “The time you waddled”, with subsequent questions asking about Neale’s wife.

He explained: “It asked me ‘Did your wife work while you were babbling? Yes, move on’, and I thought ‘what – get a new wife?’ – it just took me by surprise.”

“The second raft of it was just Monty Python-esque in its ‘wobbling’ and ‘bobbling’,” Neale said.