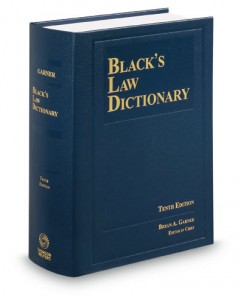 Many readers will be familiar with what is generally considered to be a reference volume in English-speaking circles – Black’s Law Dictionary, edited by Bryan A. Garner. Last Friday, Thomson-Reuters announced the launch of the 10th Edition.

You will find below some key points from the press release, the full version of which can be found here.

“It contains more than 50,000 terms, including 7,500 new ones. In addition, there are more than 16,000 new definitions and expanded bibliographic coverage, with more than twice as many sources quoted and cited than in the 9th Edition. The earliest usage dates in English-language contexts for nearly all terms are also included; Black’s is the only legal dictionary with this feature.

Its namesake comes from its founder Henry Campbell Black who published the first edition in 1891. Today, it is the reference of choice for legal briefs and court opinions as well as being cited as a secondary legal authority in U.S. Supreme Court cases.”

There is also a link to a timeline of the dictionary since its first edition. I particularly liked the list of terms as they entered the lexicon:

The dictionary is also available for iPad, and I can thoroughly recommend it. At present the app contains the 9th edition. I find it invaluable as an out-of-office resource, and even in the office, as the search functions obviously perform differently to the paper version.

Credit: Thanks to Charles Tiayon for the heads-up.

WordstoDeeds Masterclasses 2021 – Still time to book for the remaining 4 in the series! 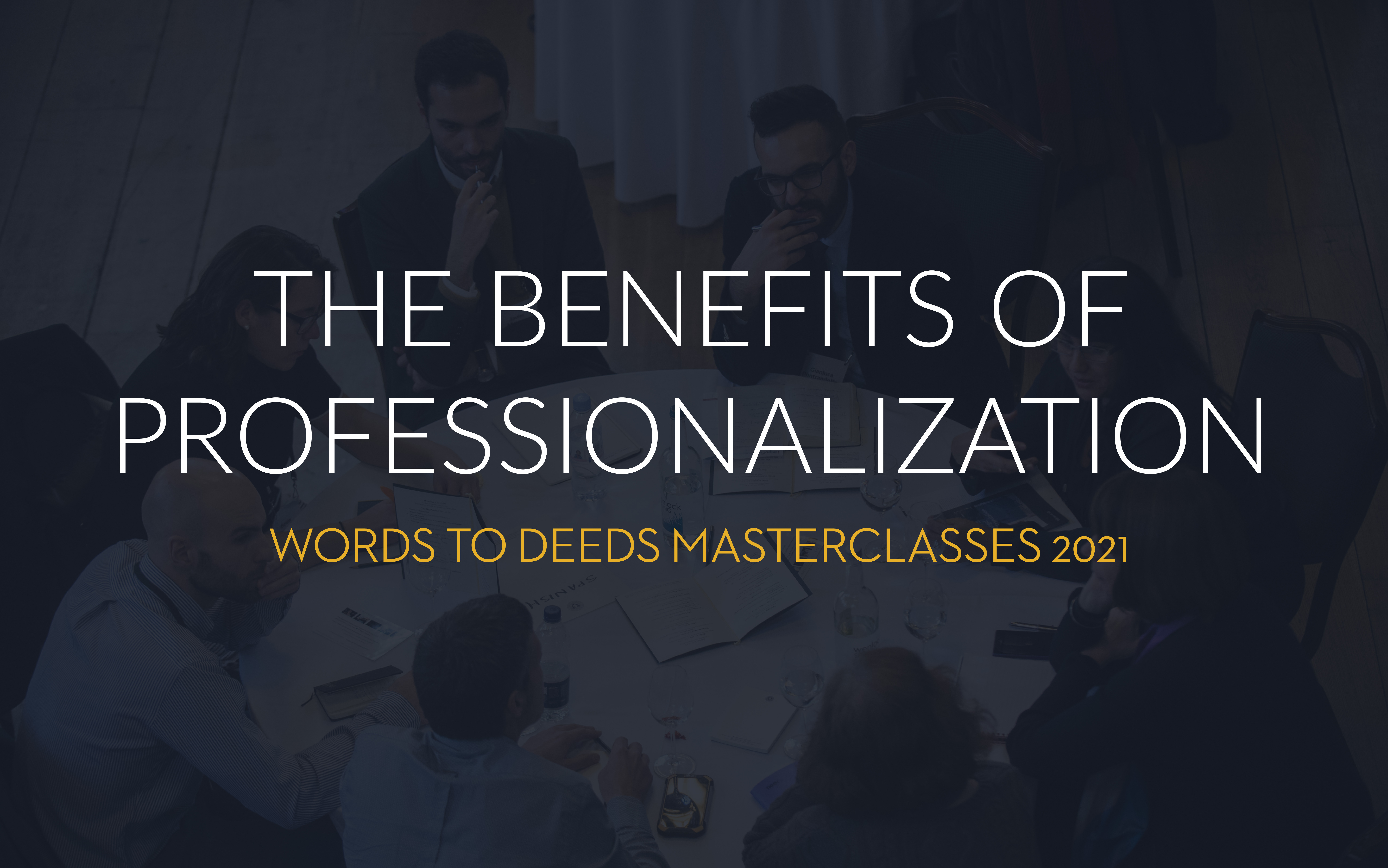