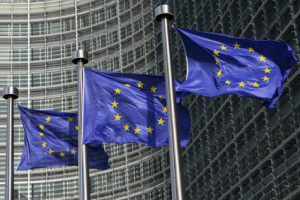 The European Commission is taking action to improve Union-wide prosecution of criminals who defraud EU taxpayers by establishing a European Public Prosecutor’s Office. Its exclusive task will be to investigate and prosecute and, where relevant, bring to judgement – in the Member States’ courts – crimes affecting the EU budget. The European Public Prosecutor’s Office will be an independent institution, subject to democratic oversight.

In parallel to the creation of the European Public Prosecutor’s Office, the Commission is proposing a reform of the European Union’s Agency for criminal justice cooperation (Eurojust) and presenting a Communication on the governance of the EU Anti-Fraud Office (OLAF).

To read more about this proposal, see the full press release here.