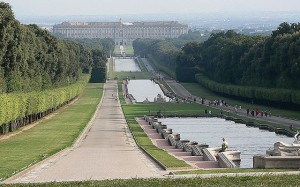 The third International Conference on Language and Law in Social Practice is to be held at the Royal Palace of Caserta, National School of Public Administration (Scuola Superiore della Pubblica Amministrazione), Italy, from 14 to 17 May 2014. This biennial conference (see this post and this post about the last one) brings together a wide variety of scholars and professionals, and those from the fields of language and the law, as well as other related areas. The 2014 conference “aims to bring together scholars to examine socially grounded issues of current interest in law and language that include, but are not limited to, the following cross-cutting themes in which English and other European as well as non-European languages, cultures and societies are involved:

Papers and posters were invited from diverse analytical perspectives including, but not necessarily limited to, the following areas of enquiry: