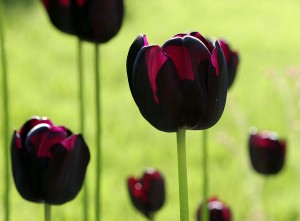 A tenuous link with the law today, but having remembered a most beautiful Italian film from a few years ago, Pane e tulipani, I just had to share it with you / remind you of it.

The law does actually come into the film a little bit – in the form of a private detective… but I won’t spoil your fun by telling you the story.

The film Pane e tulipani (Bread and Tulips) really is a one-off. It is gentle, and sweet, and the images are beautiful.

For those who aren’t able to watch it in Italian, I would recommend the subtitled version rather than dubbed, to get a feeling of the original if at all possible.

I wasn’t the only one who found it exceptional – at the time, it was selected at several film festivals, including Cannes and the Toronto International Film Festival.

Do let me know what you think!