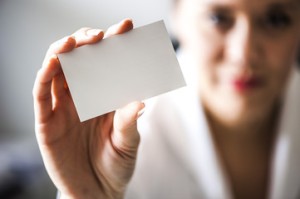 It has been a delight over the last week or so to receive many contributions from readers in response to a call I put out asking for examples of books where the translator’s name was featured on the front cover. So first and foremost – thank you all so much!

This post lists some examples, and I hope that we can add a lot more over time. 🙂 So do keep sending them in thick and fast!

Food for thought and discussion

The subject of translators’ rights came up on Twitter as part of our #namethetranslator thread. This brought to mind a report entitled Translation and intellectual property rights, published by the European Commission in 2014.

I think there are several questions here:

Look forward to hearing your views on this too.

Lots of people sent me individual books that they’d either found on their shelves at home or had translated themselves. You can hover over a cover to see who sent it in, and click on a cover to enlarge. 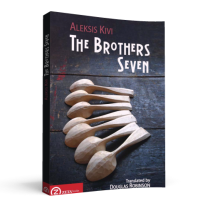 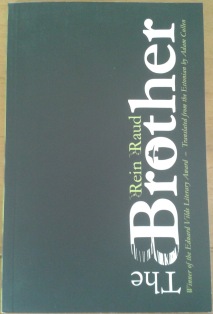 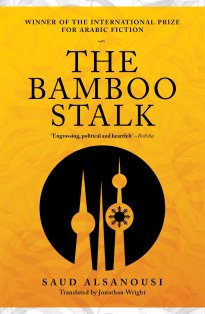 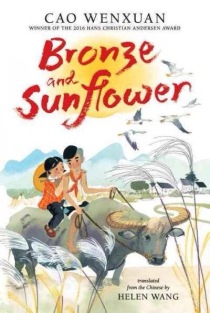 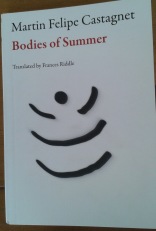 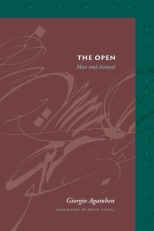 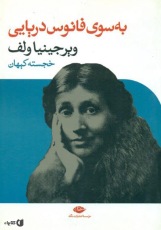 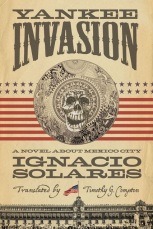 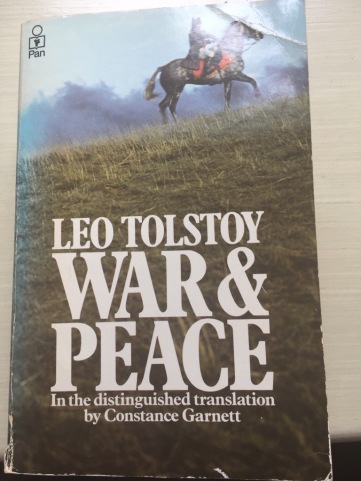 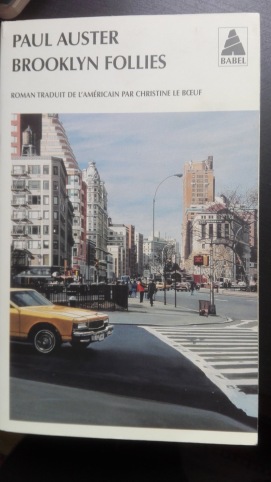 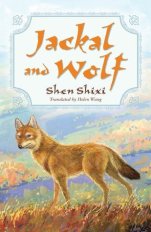 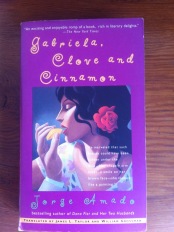 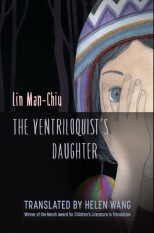 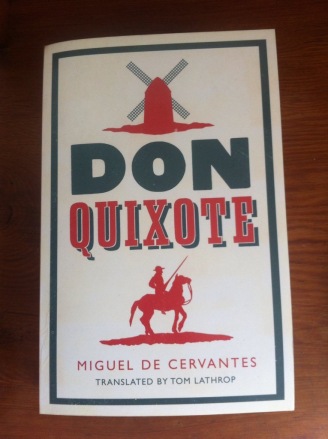 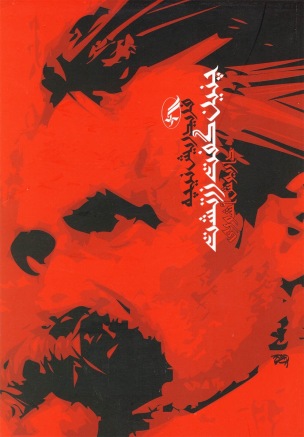 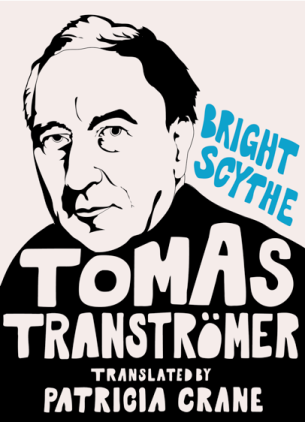 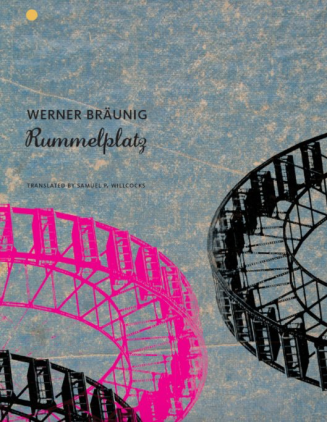 And it’s not just fiction by the way…

I suspect that it is in the field of non-fiction that translators are credited least. So let’s start pushing for this too. Agreed? 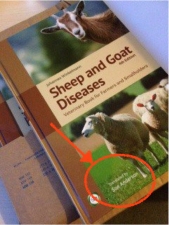 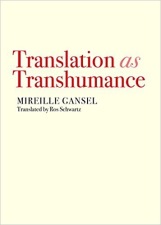 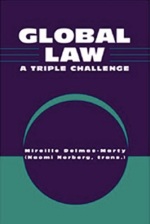 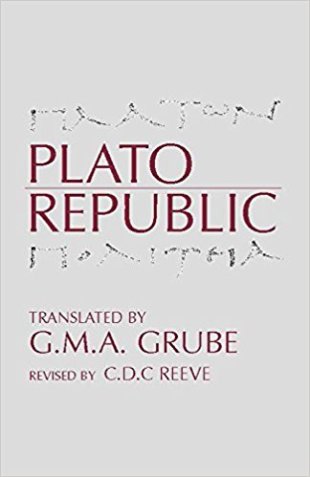 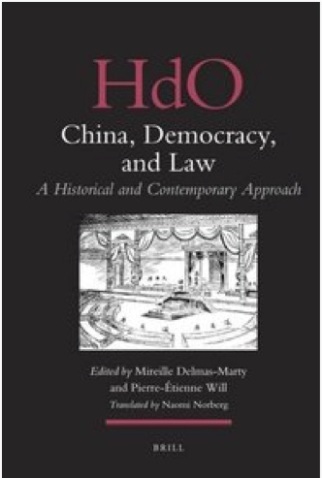 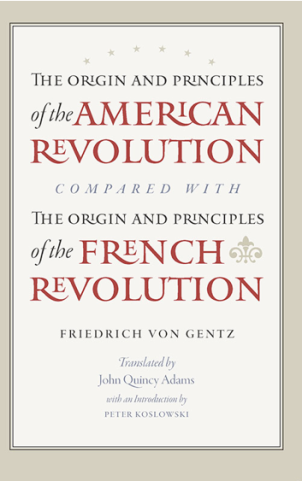 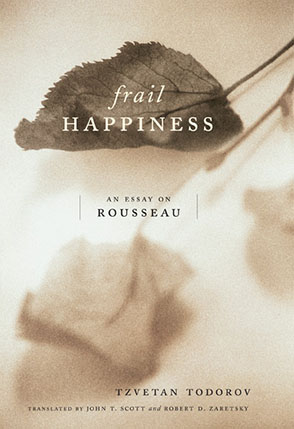 Readers also sent me in names of publishers that systematically put their translators’ names on covers. Some of their websites even have a whole section devoted to translators and/or collect translated work into one place. 🙂 Look forward to adding to this list too.

Graywolf Press, an independent publishing house founded in 1974 and now based in Minneapolis, Minnesota. They have a dedicated section on their website for translated work, many of which feature the translator on the front cover.

Nordic Press, housed at the Department of Scandinavian Studies, University College London, have stated that all their translated publications feature the translator on the front cover.

Charco Press, in Edinburgh, Scotland, a new publisher focused on finding outstanding contemporary Latin American literature and bringing it to new readers in the English-speaking world.

Tilted Axis Press, founded in 2015 it is “a not-for-profit press on a mission to shake up contemporary international literature”.

Deep Vellum Publishing, a not-for-profit literary publisher – started by a translator – that seeks to enhance the open exchange of ideas among cultures and to connect the world’s greatest contemporary writers with English-language readers.

To round off, and in the interests of balanced argument, you might like to read this piece by Daniel Hahn about why he thinks translators’ names should not appear on the front cover.

2 thoughts on “Name The Translator”