… well, in some continents anyway. 🌞 🌞 🌞 And via a questionable word association, on the theme of springing… 😉 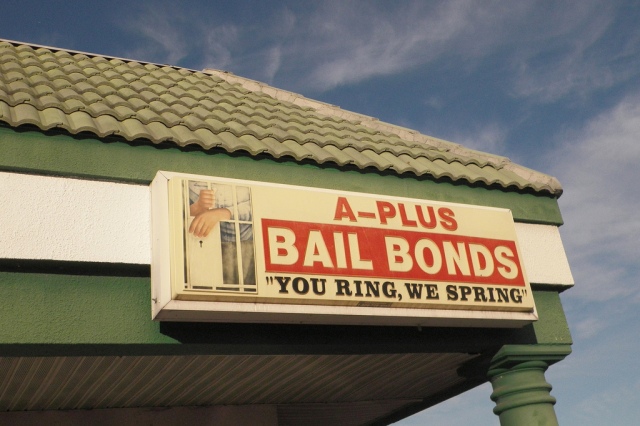 For amusement value, I like the first meaning below, but for all those less familiar with the complexities of English variants: