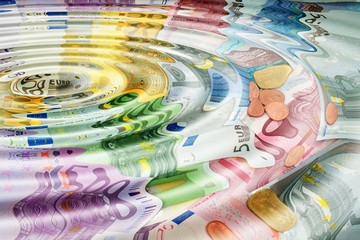 In September, Reuters reported that prosecutors in Geneva, Switzerland were making investigations after toilets in a bank and three restaurants were blocked by about $100,000 in high-denomination euro banknotes.

“The first blockage occurred in the toilet serving the vault at UBS bank in Geneva’s financial district, and three nearby bistros found their facilities bunged up with 500-euro notes a few days later.”

Key points from this case: