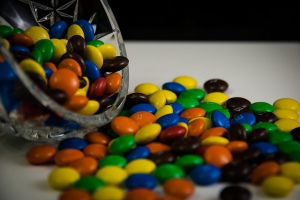 A little dose of urban myth today – about a much-discussed rider to contracts involving the pop group Van Halen, requiring there to be “no brown M&Ms” in the confectionery set out for the musicians when they were playing a gig.

This quirky clause was long held up as an example of rock stars being over-pampered, but in his memoirs the former lead singer David Lee Roth countered with an explanation according to which it was a “test of performance”, and even a way to ensure compliance with health & safety measures.

The Law Professor Blogs Network provides a nice tongue-in-cheek summary of the different versions put forward. Let me know which one you believe! 😉