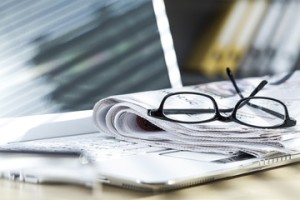 I think you will be interested to read, from its Press Office, the Meetings Coverage provided by the United Nations to give further clarification of last week’s Resolution on Professional Translation.

Should we have any doubts as to whether this was an inward-looking action, meant only to apply to the UN itself, this sets out the answer clearly:

The same press release gives details of the adopted draft on Cooperation between the United Nations and the International Organization of la Francophonie / Organisation internationale de la Francophonie (OIF), which contains some very positive points – well worth reading.

You can read the Meetings Coverage here.